MES – GIVING IS NOT JUST DONATING, BUT IT IS MAKING A DIFFERENCE

Congratulations to MES President and CEO Hiten Shah, to be Published in The Technology Headline Magazine, and Selected for The Cover Page 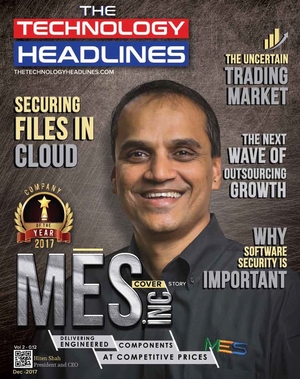 Hiten Shah, President and CEO of MES, Inc., appears on the cover page of Technology Headline magazine this month, admired for his courageous, enlightened, and visionary ideas that have brought MES from a small company to a decent-sized global corporation. Early this month, Hiten was interviewed by the editor from Technology Headline Magazine, offering his successful experience and tips for entrepreneurs of how he built and managed a hundreds-millions business from scratch and, as well, kept it on the list of Fast-growing companies for seven consecutive years.

Hiten attributed his success to his family background and education he received in his early age. Growing up in a middle-class family in India, Hiten is an absolute believer in hard work, focus, and luck. He believes that “all human beings have an incredibly unlimited potential.” He taps into the potential of all his team members, paying little attention to their race, age or gender; instead focusing on their experiences, attitudes, and education. He concentrated on getting the best ideas to move the business forward, regardless of where they originated and established the company on a culture of trust and honesty. Speak of MES’s business model, Hiten emphasized that MES uses data analysis for decision making to improve processes, efficiency, and productivity. “MES Inc. is a metrics-based company, by using data analysis for accurate decision-making.”

Having started his career as a plastics engineer to the President and CEO of a global organization now, Hiten has encountered and solved a substantial amount of difficulties and problems. Hiten believes that the answer is always “Yes” unless there is a reason to say “NO”, but people should never fear of failure and give up to try before they reach their goal. Congratulations to Hiten and MES for making the cover story happened on December issued Technology Headline Magazine.

About The Technology Headlines: The Technology Headlines covers major industry trends in the U.S. and APAC markets, and is working alongside leading players to document the opinions and the expectations of the global tech community. It also supports the established players in the market to unveil a commercial launch of their new products through its knowledge platform 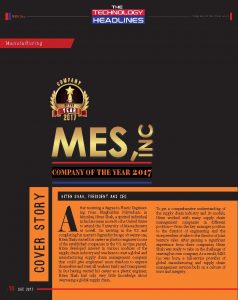 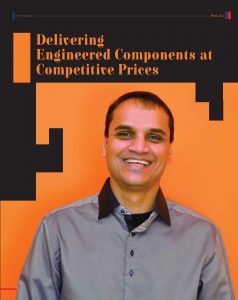 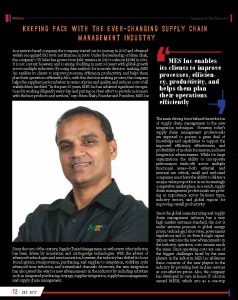 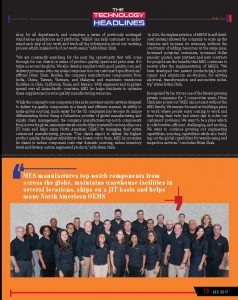 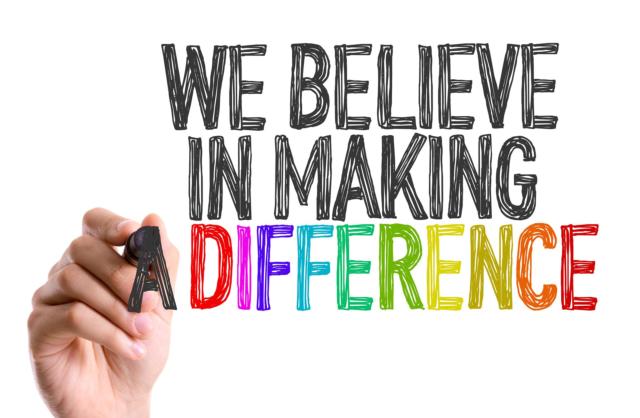 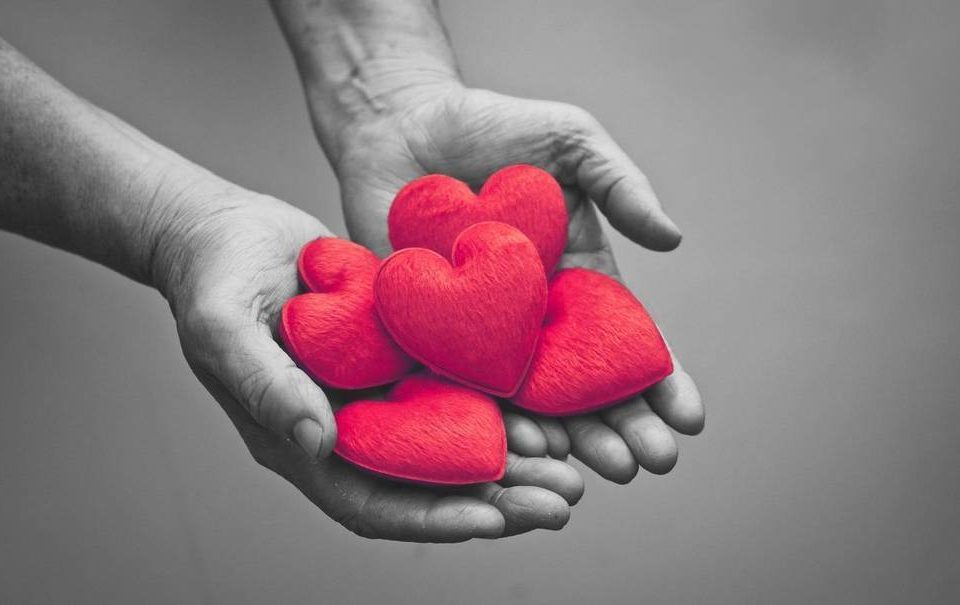