Introducing MESH – A One of a Kind Tool

Debunking Buy American, Made in U.S.A. and Assembled in U.S.A. 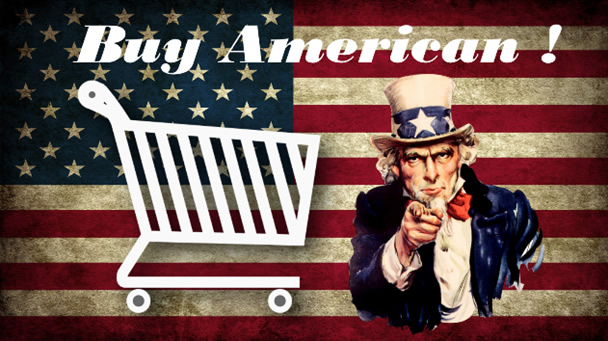 Our business model brings us often to the negotiation table with representatives of companies who appreciate the benefits we bring to their business in reducing the total cost of ownership, but are worried about “Buy America” and “Made in U.S.A / Assembled in U.S.A.” constraints. On more than one occasion we helped potential clients to understand better those constraints.

“Buy America” is a complex web of acts and amendments and usually applies to companies providing services or goods to the U.S. government, either at the national or local level and which, consequently, are subject to public purchasing rules.

The first Buy American Act was passed in 1933 by the Hoover administration giving precedence to U.S. –made products in public purchasing as part of the legislation meant to fight the Great Depression. According to the act, all goods for public use must be produced in the U.S., and manufactured items must be manufactured in the U.S. from U.S. materials in proportion of at least 50%. These provisions expanded to the defense industry with the so-called Berry Amendment.

Later, in 1964 Buy America was created for Federal Transit Administration programs and applies the same principle to transit related procurements funded with federal grants. Buy America requires 100% U.S. content for iron/steel and manufactured products. Other components must have 60% U.S. content, with final assembly occurring in the U.S.

The 2009 Stimulus Plan – or Section 1604 of the American Recovery and Reinvestment Act (ARRA), also dubbed Buy American, supersedes the above mentioned acts and applies to all ARRA funded public buildings and works projects, which includes federal, state and local projects and requires that infrastructure projects involving construction, alteration, maintenance, or repair of public works must use 100% U.S. produced iron, steel, and manufactured goods. It’s no surprise that the U.S. refurbished a Great Depression act in an attempt to fight the financial crisis by boosting local production and employment.

These provisions would seem pretty clear if it wasn’t for the fact that the U.S. President can waive all Buy American requirements in trade agreements where the U.S. is seeking reciprocal non-discrimination in government procurement. This was the case of the World Trade Organization Agreement on Government Procurement (WTO GPA) and several Free Trade Agreements (FTA). To understand the network of free trade agreements to which US is a signatory, we encourage you to access our White Paper: “The Impact of the Trans-Pacific Partnership (TPP)”.

The WTO GPA includes around 40 signatory countries, 37 of 50 U.S. states, and all of the 28 E.U. countries. Among the countries excluded are China, India, Vietnam, Malaysia, Russia, Australia, Mexico; but that leaves a lot of countries out there from which we can still source cost-efficiently. Alabama, Alaska, Indiana, Nevada, New Jersey, New Mexico, North Carolina and Ohio, have no public procurement obligations whatsoever under any international agreement.

No U.S. supplier needs to identify where the product or its components are made, aside from cars and textiles and furs. The label is regulated by the Federal Trade Commission (FTC). The 1994 American Automobile Labeling Act (AALA) requires all automobiles and trucks to display a sticker showing the percentage of its production made in the United States.

The Kogod Made in America Auto Index, released annually by the American University, improves on the AALA data by incorporating a more comprehensive research methodology, providing consumers with a more accurate view of their vehicle’s composition. The index adds further criteria: site of body, chassis, and electrical parts manufacturing (50%); site of engine production (14%); site of inventory and capital expense allocation (11%); site of transmission production (7%); site of assembly labor (6%); site of research and development (6%); and finally, where the profits in each aspect of the transaction go (6%). This year’s Kogod Made in America Auto Index puts the Buick Enclave, Chevrolet Traverse, and GMC Acadia on the highest level of total domestic content with a score of 90 points.

All other companies deciding to label their products do so by choice. They include labelling in the marketing strategy primarily because of the belief in the power of the “patriotic buy” believing that their American consumers prefer to buy American made products.  Patriotic buying has gained some ground in the last few years and is beginning to change corporate behavior.

But, if the company labels its products as “Made in the USA” or “Made in America”, the FTC requires that it must “contain no – or negligible – foreign content” and the final assembly must take place in the United States. Alternatively, the producer can label the product with the exact percentage of U.S. content, e.g.: “60% U.S. content”.

For some companies it is really hard to track the origin of each product’s subcomponents and input formulas to determine U.S. content. The easier solution normally adopted is the “Assembled in the U.S.A” label which allows for foreign subcomponents as long as there is a “substantial transformation”, but what constitutes a “substantial transformation” is left to interpretation. 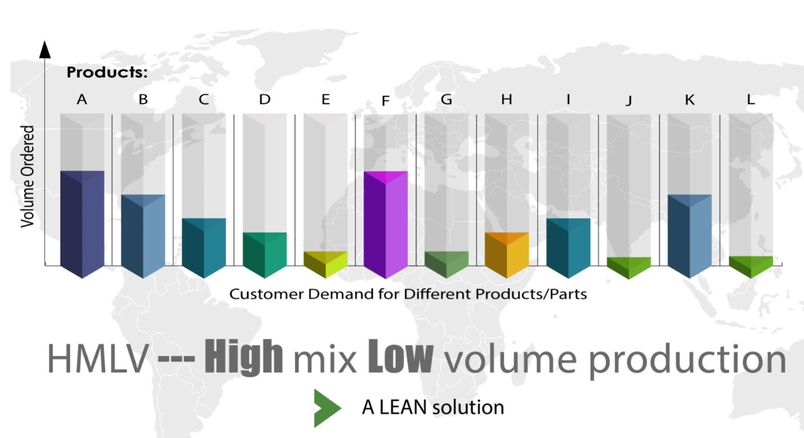 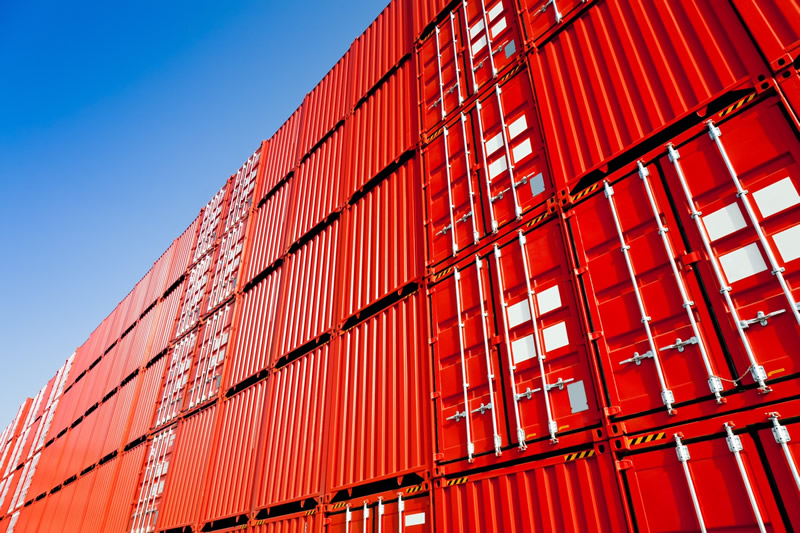